Smart Start was created by Governor Jim Hunt who brought together leaders from health, early intervention, education, and early education to develop recommendations and begin to think about a framework. On March 31, 1993, a Smart Start bill was filed in the North Carolina General Assembly and at a press conference, Hunt unveiled the initiative to the public, a comprehensive birth to 5 initiative designed to provide every child in North Carolina access to affordable, quality early childhood education. “We cannot build a world-class workforce if our children don’t come to school ready to learn,” Hunt said. “Too many children are coming to school ready to fail because we haven’t reached them early enough. Those failures are North Carolina’s failures. We can do better by our children, and we must!” Under Governor Hunt’s leadership and through his political skill and unrelenting determination, the North Carolina Legislature passed the Smart Start Initiative in 1993 (Section 254 of Chapter 321 of the 1993 Sessions Laws) and the state launched the first comprehensive early childhood initiative in the nation that included both a state level administrative nonprofit agency and local coalitions and nonprofit agencies that were responsible for children from birth to kindergarten. Prior to the passage of the Smart Start legislation, no other state had developed such a comprehensive approach to early education that included a public-private partnership. Various states had created a variety of programs and services but no one had conceived of a unified system with linkages to other support systems. Smart Start was phased in over a 5-year period until Smart Start was funded in all 100 (now 77) counties and the state annual budget allocation for Smart Start grew to $240 million.

Smart Start funding comes to the North Carolina Partnership for Children, Inc. through the Department of Health and Human Services’ budget and is allocated to the local partnerships based on a statewide formula. Each partnership is required to submit a funding plan every two years to the North Carolina Partnership for Children and report monthly on their expenditures. They are also required to participate in the Performance-Based Improvement System (PBIS) (now EC Profile), 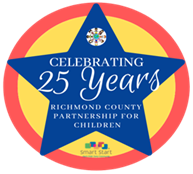 which is a mechanism for tracking and reporting outcomes. Funded services in local communities include early care and education, preventive health and family support services. The vision of Smart Start is that every child in North Carolina will enter school healthy and ready for success. It is a public/private approach that requires a prescriptive board at the state and local levels that has the responsibility for making management and funding decisions. The nonprofit organizations at the state and local levels that manage Smart Start were required to be newly created for the purpose of administering Smart Start and could not be already existing organizations. Smart Start was to be seen as belonging to the community, not just as a part of an already existing agency and work plan. Early Childhood Education and North Carolina’s Smart Start Initiative, Karen Ponder – March 2010 Download Document. 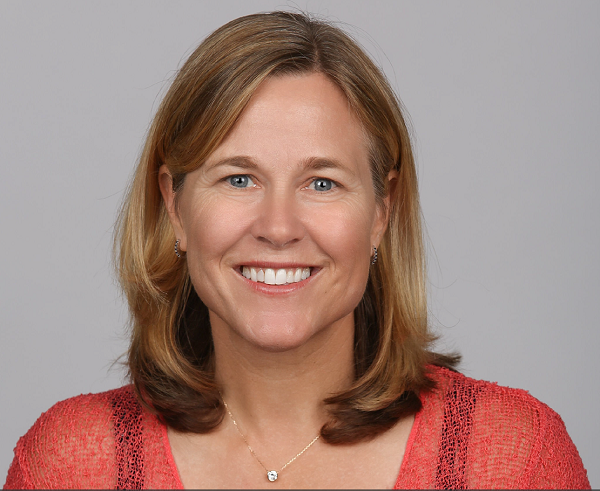 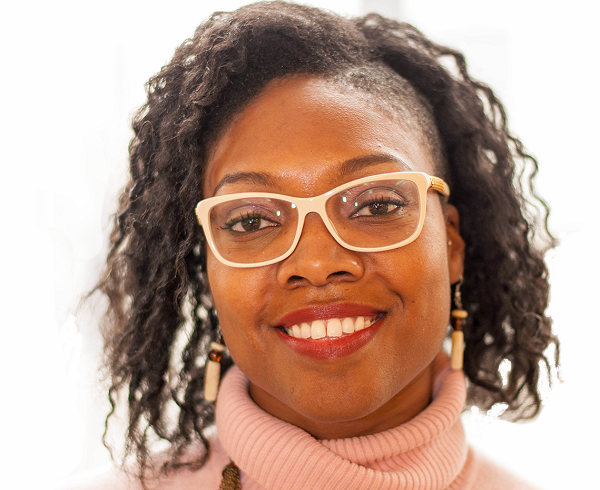 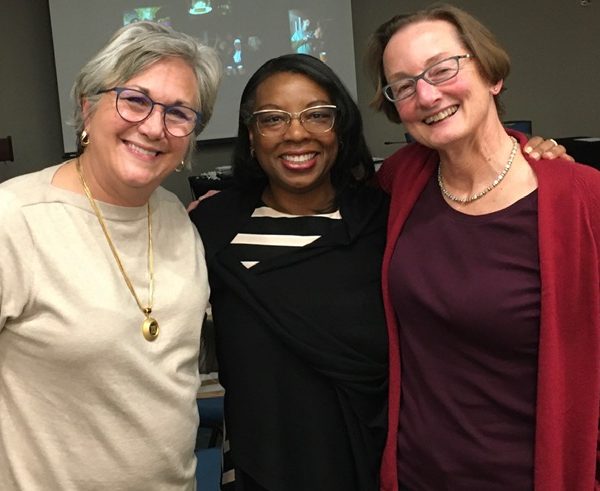 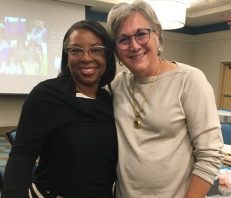